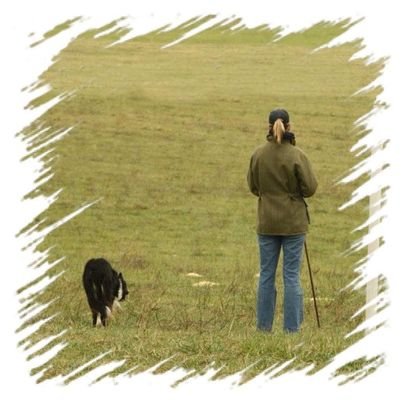 Only taking 10 handlers Dog team  !!! Pm Me for more information!!

Kathy Keats is a high performance and mindset expert who has been involved with elite sport most of her life as a competitor, coach and seminar presenter.

Her passion for mindset and high performance has served her well in her many pursuits.

Kathy’s career began in basketball. She had huge success as a player throughout her career with many accomplishments and accolades. After being a named a Canada West all-star in her second year, Kathy fought back from a potentially career-ending knee injury that culminated in an undefeated university season in her final year of eligibility, winning gold and being named Player of the Game in the university national championship, then representing Canada in Brazil against the best players in the world. Kathy moved on to coach, studying Human Performance at the undergraduate level and graduating from the National Coaching Institute of Canada and head coaching at the university level.

Following her basketball career, she competed in dog agility. Again, after a severe injury requiring back injury, Kathy came back to win multiple gold medals at the world level and head coach the Canadian agility team.

From there, she moved on to sheepdog trialing, representing Canada twice at the World Sheepdog Trial, winning multiple open trials with different dogs and winning through multiple times to the Double Lift Finals of such prestigious events as the Canadian Championships, the Kingston Sheepdog Trial, the Bluegrass Classic, and the WWSDA Midwest Championship Labor Day Weekend Sheepdog Trial.

She also loves to run her online business, write, draw, and play instruments (especially with a good glass of wine).

But nothing gives her more pleasure than to share her knowledge with others to help them reach their dreams. 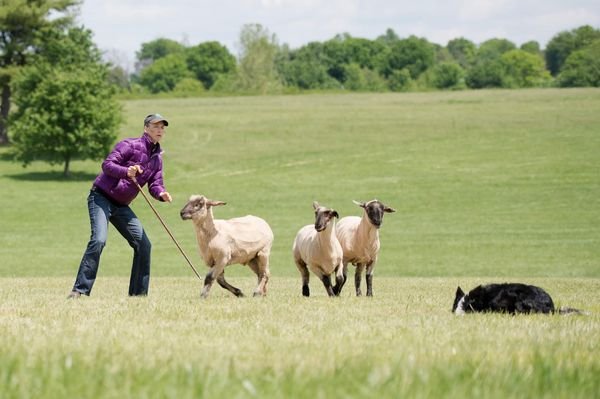